Lowering the Barrier to Entry 2: GTA 4 and the rise of Gamebased storytelling 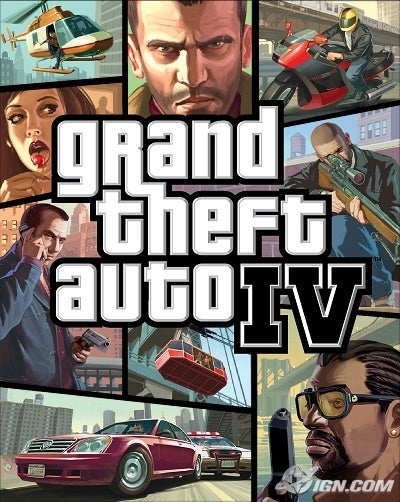 A few years back at the San Francisco GDC Warren Spector gave a talk about the ability of stories to lower the barrier of entry into video games, and I believe the proof of that day being upon us in no more evident than in the hype around GTA 4. This Reuters Story is evidence of markets not familiar with gaming opening up on the idea of playing mature stories in video games. Notice how reporter Matt Cowan continually uses terms like “interactive movie”, “interactive story”, now where do we hear “3rd-person shooter” or a talk of game feature sets. “The question now is whether an interactive story of a virtual car jacker and drug dealer named Niko, can surpass box office Pirates of the Caribbean: Worlds End when it comes to blockbuster openings.” The prediction is $400 mil in the first week, and approximately 10 million units in 2008.

If these predictions are accurate it could have a significant impact on the game industry from a content standpoint, due to increased capital interest in “mature” games as we see a growth in the consumer base for “interactive storytelling”.

Listed below are links to blogs that reference this entry: Lowering the Barrier to Entry 2: GTA 4 and the rise of Gamebased storytelling.

TrackBack URL for this entry: http://regionvuz.ru/cgi-sys/cgiwrap/dinehart/managed-mt/mt-tb.cgi/15

Narrative Design proposals for the Austin GDC 2008 was the previous entry in this blog.

What is an ideal game narrative? is the next entry in this blog.